Skip to main content Skip to Navigation Skip to Footer

The Porcupine Health Unit is responsible for conducting surveillance in order to monitor and limit the spread of diseases in the community. There are a number of institutions and businesses in operation where there is an increased risk of infection from a communicable disease or other pathogens. Personal service settings, such as tattooing or piercing, can spread blood borne pathogens, while institutions such as daycares, long term care facilities, and hospitals house large numbers of vulnerable people prone to illness.

The Porcupine Health Unit ensures that inspections are carried out during the year for infection control purposes in personal service environments, as well as in daycares in order to ensure best practices are being adhered to. Health unit staff also sits on infection control committees in hospitals and long-term care facilities in order to advise them on control measures to limit the spread of pathogens to their clients.

Illnesses such as West Nile Virus and Lyme disease are monitored and investigated to ensure that they are do not pose a risk to the area. By following simple prevention measures, these diseases can be avoided while enjoying the vast outdoors during our short summer months. 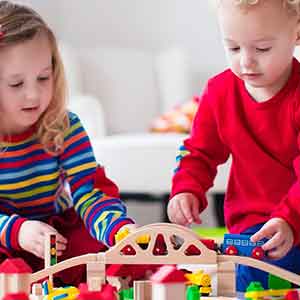 Children are one of the most high risk groups of acquiring illness because of their developing immune systems and normal growing behaviours (i.e. placing hands and/or objects in their mouths). These behaviours combined with close contact and poor hand hygiene of children make daycares high risk locations for illness. 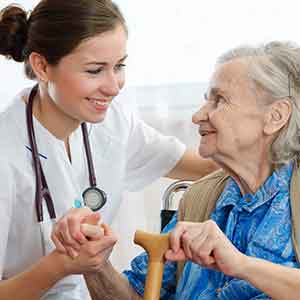 Residents of long-term care facilities tend to be a high risk, vulnerable population to illness due to weakened immune systems and other health conditions. 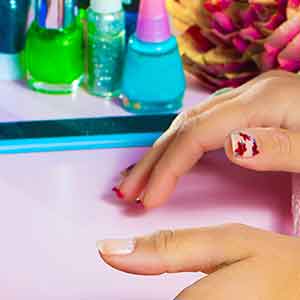 Personal services settings provide non-medical procedures designed to enhance a person's appearance or sense of well-being, such as hair styling, manicures, and tattooing. The Porcupine Health Unit inspects these facilities to ensure that the public is safe from the transmission of blood-borne diseases, such as hepatitis and HIV/AIDS.

Reports on premises where an infection prevention and control lapse was identified through the assessment of a complaint or referral, or though communicable disease surveillance. 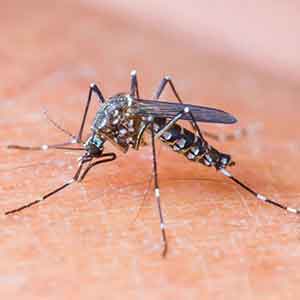 Illnesses can be passed to people through other sources, such as a mosquito. These illnesses are not currently widespread in the Northeastern Ontario area. There is a possibility that, as a result of changes in climate and migration, the mosquitos that are capable of causing illnesses could one day be a concern. 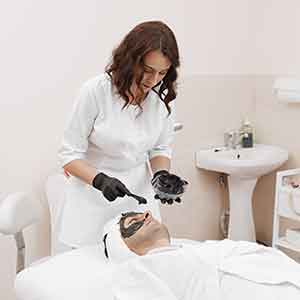 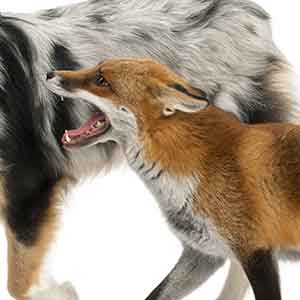 Rabies is Preventable. Let us tell you how!

The Porcupine Health Unit investigates all animal incidents where there is a break to the skin, such as teeth marks and scratches, for the risk of rabies. If you have been involved in an incident, report animal incidents to the health unit so follow-up can begin. 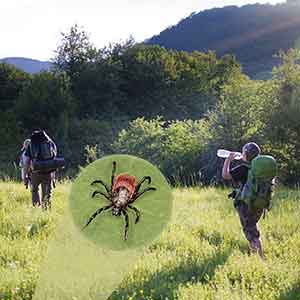 Illnesses can be passed to people through other sources, such as a tick. These illnesses are not currently widespread in the Northeastern Ontario area. There is a possibility that, as a result of changes in climate and migration, the ticks that are capable of causing illnesses could one day be a concern.